How to Speed Up Jenkins Builds 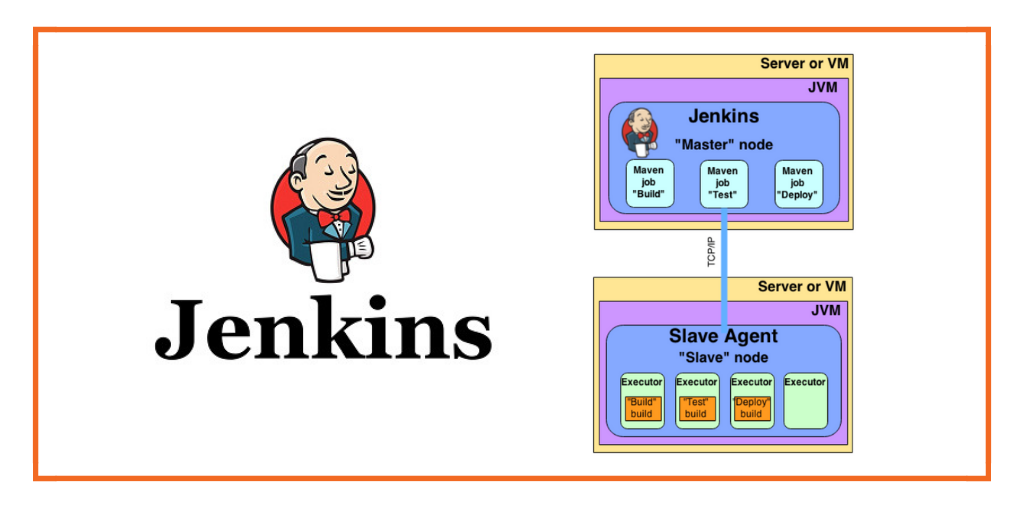 This post is a follow up to our recent article focused on running Jenkins Docker in an HA configuration using Docker Swarm.  Given the popularity of that post, we wanted to dive into Jenkins a little more and share some tips on speeding up Jenkins building.  Why?

CI/CD (Continuous Integration / Continuous Delivery) is one of the pillars of the modern DevOps tool chain. CI/CD, as exemplified by Jenkins, automates the back-end of software development (building, tooling, and testing) prior to software release promotion.  Jenkins is an open-source automation server created by Kohsuke Kawaguchi and written in Java.  A Jenkins build can be triggered by various means, the most common being a commit in a version control system like Git.  Once a Jenkins build has been triggered, a test suite runs, enabling developers to automatically test their software for bugs prior to releasing to production. By some estimates, Jenkins has up to 70% of marketshare for all CICD tools, making its use today ubiquitous. But like all software, developers are always looking for ways to speed it up.  If you are using Jenkins but want to accelerate your pipelines, this post answers the question “how do I speed up Jenkins builds”?

Jenkins architecture revolves around master / slave roles. Standard Jenkins deployment models were based initially on bare-metal servers and VMs, and like many aspects of today’s DevOps environments are now moving to containers.

The conventional use of storage in Jenkins has both pros and cons: Where Portworx fits and why

Actual performance matters much more than any theoretical discussion. So to demonstrate, we used the Jenkins “Game of Life” demo to compare the conventional way of running Jenkins, versus using a combination of the “Faster Incremental Builds” and “Highly Parallel / Fully Distributed” models, both described above.

Each “baseline” feature build job include the following steps

On the other hand, using snapshots for your Jenkins slaves, you can accelerate your builds dramatically.

To speed up Jenkins builds you need to:

* A dedicated snapshot volume is created for each feature build process.

* The snapshot volumes will be deleted after build process completed.

The savings in time is simply astounding:

When companies adopt the CI/CD model and methodologies, they do so to be more responsive and adaptive. Everything changes. Staying on top of complexities arising from continuous change matters most. The notion of “responsiveness” has an implied time-oriented dimension that typically lacks quantitative description: “quick”. Given the desire to respond as quickly as possible, using Portworx to solve common CI/CD problems provides demonstrable and astounding performance benefits: what used to take hours now takes minutes.

Want to learn more about running Jenkins in containers? Read more about Docker storage, Kubernetes storage and Marathon persistent storage so you can use your scheduler to automate the deployment of Jenkins in a container.