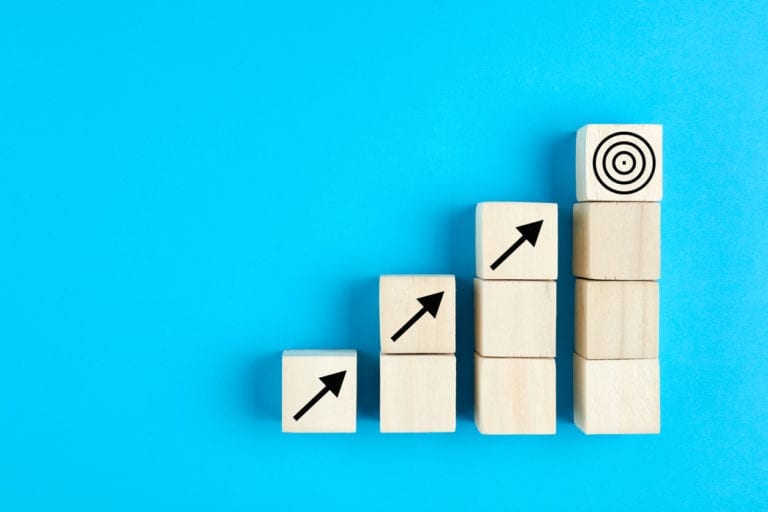 LogDNA knows what developers enjoy doing most—innovating. The company’s groundbreaking software aggregates all of a DevOps team’s system and application logs onto a single platform, making them easier to manage and quicker to fix. After extensive market research, the LogDNA team turned to Portworx® to simplify and streamline its storage infrastructure. With less time spent troubleshooting IT plumbing, developers can focus on their strengths: writing code and bringing new services to market.

What’s more, this approach empowers DevOps teams to increase their contributions to their organization’s bottom line by building a software foundation that drives efficiency and growth. Since launching in 2015, LogDNA’s powerful message has attracted thousands of customers across industries, including IBM Cloud, Asics, and Lime. The company’s technology has also won numerous awards and earned it a spot on the Forbes 2019 Cloud 100 Rising Stars list.

“When doing what they do best, DevOps teams sit at the heart of the business. LogDNA aggregates all their system and application logs onto a single platform so developers can spend less time fixing and more time innovating.”  Tucker Callaway, CEO, LogDNA

LogDNA is a software-as-a-service cloud solution built on Kubernetes. It was initially hosted by several large cloud platforms, ensuring that LogDNA could scale its service quickly in response to growing demand for data storage. This is a major selling point for its customers, who are seeing their data requirements triple or even quadruple from year to year.

But the ever-changing pricing models of LogDNA’s cloud providers eventually led to a sharp rise in costs, making this approach unsustainable. “Cloud platforms are great if you need to accommodate a sudden spike in demand, but you can end up with unanticipated, incremental expenses at the end of the month,” says LogDNA CEO Tucker Callaway.

In the pursuit of savings and better performance, LogDNA first tried to move some of its data storage to local disks, including NVMe drives based on bare metal servers. While this approach delivered some improvements, it also came with its own set of challenges, not least the complexity and cost of managing physical storage in a Kubernetes environment.

“We faced the classic start-up success challenge,” says Callaway. “Scaling to meet the demands of all our customers meant we had to take expensive shortcuts that weren’t supportable in the long term. We needed a more efficient approach.”

Getting the Best Out of Bare Metal

After extensive market research, the LogDNA team turned to Portworx® to simplify and streamline its storage infrastructure. This added a storage virtualization layer on top of LogDNA’s physical NVMe, based on Equinix Metal servers, and SSD drives that could handle automatic tiering and caching, failure detection, and failure prediction, all while ensuring its data is stored on the proper nodes. Portworx is also tightly integrated with LogDNA’s Kubernetes control plane, which supports the company’s infrastructure automation and application orchestration.

“Thanks to Portworx, we now have a container-ready platform that manages storage at scale and reduces the burden on our DevOps team,” says Lee Liu, LogDNA’s co-founder and CTO. “As a result, we can redirect our efforts on supporting the business and our ambitious growth plans.”

Secure Data Is Imperative for Customers

Not only is LogDNA’s storage environment more agile and scalable, but it’s also highly secure. “Kubernetes has a large surface area, but with Portworx, we can lock down the data layer and its APIs from bad actors. This is an attractive message for customers who trust us implicitly with their sensitive information,” says Liu.

“Portworx solves two essential challenges for LogDNA. First, it manages complex data storage networks in a flexible and cost-efficient way, and second, it allows us to protect customer data with the highest possible levels of security.”  Tucker Callaway, CEO, LogDNA

The final selling point for the LogDNA team is the flexibility of the Portworx pay-as-you-go licensing model. With the option to accommodate sudden spikes or dips in demand without incurring a disproportionate surge in costs, LogDNA can support its existing clients on their growth journey and onboard new customers at short notice, all while keeping budgets under control.

“Portworx has helped LogDNA simplify and streamline the way we manage our storage infrastructure and budgets while still delivering the highest standard of security and scalability to our customers,” concludes Callaway. “As a result, our DevOps clients spend less time putting out fires and more time fueling the imagination of their business, which is what our business is all about.”