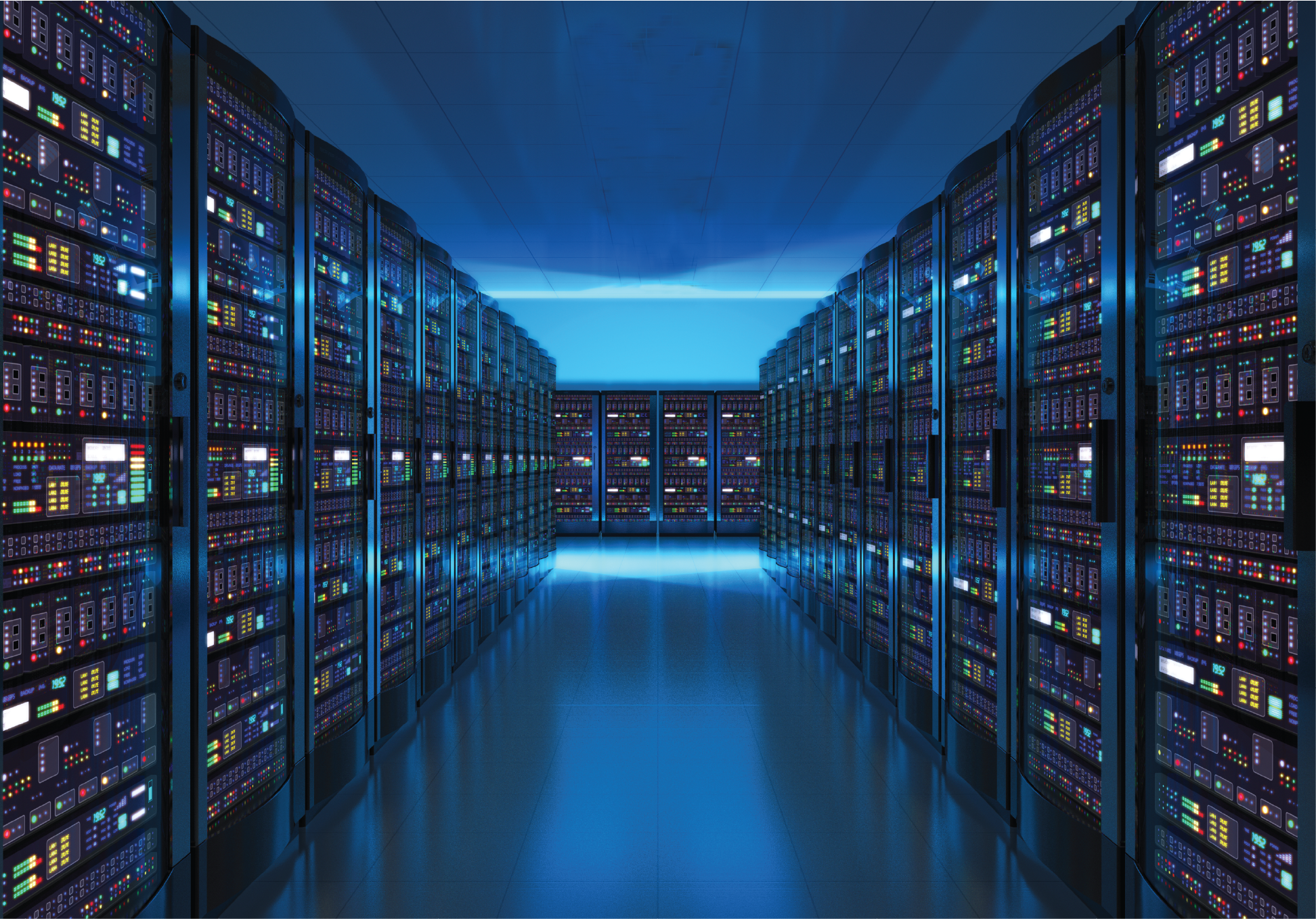 Working on Kubernetes from its early days and co-founding Container Engine at Google, these products solved customers’ critical needs. But, I also met numerous customers who needed something else. What underlying infrastructure unlocks the promise of containers, especially if I’m on-premise?

By infrastructure, I mean the compute, network, and storage layers that gets offered up to an container orchestrator and ultimately– the application. Merely bolting onto virtual machine infrastructure– misses the win.

The arc of what we can do with containers is long. We have not scratched the surface and are collectively missing the point. Being a goal oriented person, let me try to summarize, as a set of goals and proposed report card for 2016. This is a public school, so no grade inflation.

Why should a container infrastructure be any different than the past?

Containers give us the opportunity to replatform our infrastructure, at a lower cost and higher productivity optimum. If we make it too complex, costs may be off worse than before. If we think too narrowly, productivity won’t improve. (Credit to this point goes to Frederick. Bastardization of his point, is my own.)

What is too thinking narrow?

Grading for 2016 will be based on the following experiences:

In 2017, we should be moving onto ISVs applications easily packaged as distributed stacks. Prior, we will first go through building reactive infrastructure as platforms. I think these platforms will be purpose built;  naysayers will disagree. NP.